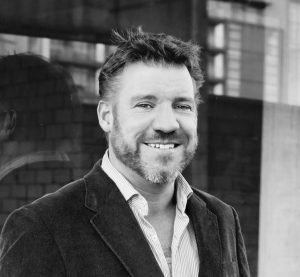 Dr. Robinson is a consultant physician in geriatric medicine at Saint James‘s Hospital and a Senior Clinical Lecturer at Trinity College Dublin. He is the Director of the Memory Clinic at Saint James‘s Hospital, and is co-Chair of the Social Prescribing Network of Ireland. He completed his basic and specialist training in Queensland, Australia and Dublin.

His subspecialty interests include Acute Geriatric Medicine, Cognitive Disorders, and Healthcare Ethics and Law. He has been an invited speaker as expert to the Irish Museum of Modern Art, the Bealtaine Festival and the Law Society. He is a member of the National Safeguarding Committee, Chair of the TCD/HSE Specialist Training program in General Practice and has served as Regional Specialty Advisor to the Royal College of Physicians of Ireland where he also designed and delivered an ethics module.

His research projects include LAMP – the Local Asset Mapping Project, where he helped design, create and implement an online directory of services to provide enhanced signposting using digital tools with a view to improving health and wellbeing. 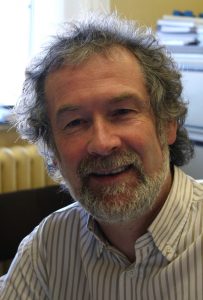 Dr. Robert Coen, PhD, C Psychol AFPsSI is Senior Neuropsychologist in the MIRA Memory Clinic in MISA specialising in the neuropsychology of dementia and ageing. Formerly Head of the Psychometrics Dept., Institute of Clinical Pharmacology, Dublin he has been an Associate Lecturer in Cognitive Psychology for the Open University, Lecturer in Psychopharmacology, University College Dublin, and is currently a staff member of the Dept. of Medical Gerontology, Trinity College Dublin.

Prior to this, she was a senior lecturer in neuropsychology at the University of Surrey, Roehampton and honorary neuropsychologist at the Royal Hospital for Neuro-disability, London (RHN).

She has a particular interest in dementia and neurodegenerative conditions both from her work at the MISA and from reseacrh on multiple sclerosis and severe brain injury at the RHN, London.

Dr McCarthy has a special interest in the assessment and management of attentional & memory disorders in the elderely. She recently completed a Diploma in Cognitive Behavioural Therapy and hopes to develop her expertise in this area for both patients with dememtia and their carers / families. 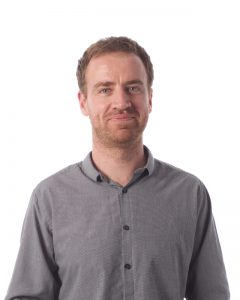 Kevin’s background is in Psychiatry and he recently completed his basic training with the Irish College of Psychiatrists. He is also a member of the Royal College of Psychiatrists in London. Kevin initially studied a degree in Psychology in UCD and later completed an MSc in Cognitive Neuropsychology in the University of Essex in the UK, before returning to complete his Medical Degree at the Graduate Entry Medical School in the University of Limerick. After competing his intern year in Beaumont Hospital in 2012, he worked in Psychiatry in the Northern Hospital in Melbourne Australia for a year and subsequently returned to Ireland to take up his place on the Trinity College Psychiatry Training Scheme. He completed his training last year and is currently working as a research fellow in the clinic under Professor Brian Lawlor with an interest in Psychiatry of Later life. 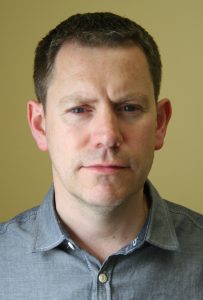 Irene trained as a general nurse in the Richmond hospital Dublin and as a midwife in Scotland. She has over 26 years experience in working in the Memory Clinic in St.James’ Hospital since it’s foundation.

Irene’s MSc focused on functional impairment in patients with Mild Cognitive Impairment. Irene is involved not only in the clinical work but also the research projects that take place in the Memory Clinic. 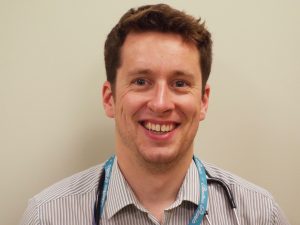 Dr. Oisín Hannigan is the current Watts Research Fellow in St.James’ Hospital Department of the Medicine for the Elderly. From Kildare, he graduated in 2008 with a degree in biochemistry with structural biology from Trinity College Dublin, then undertook a degree in Medicine in University College Cork, where he graduated in 2012. He is a member of the Royal College of Physicians of Ireland. His clinical work is focused in the Memory Clinic and he is currently undertaking a higher degree focusing on quality of life in the elderly, while also pursuing other research interests in memory and osteoporosis. 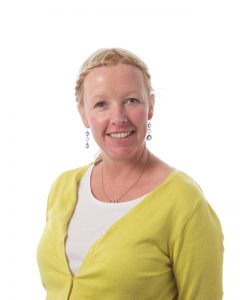 Rachel has worked in St James’s for over 18 years. Her first appointment was in the Cardiology Department where she worked for eight years. Rachel has been working as secretary to the Memory Clinic for the last ten years. As first point of contact for patients she is a vital member of the team and plays a valuable role in providing information and putting anxious patients and their families at their ease.