Artificial Intelligence in Healthcare Technology 2019 at St. James’s Hospital is designed to provide the non-AI expert with a basic understanding of AI concepts and a road map to the application of AI in healthcare.

Intended for clinicians, healthcare professionals, engineers and scientists, the objective of the seminar is to demystify AI and to provide an understanding of the practical issues on the pathway from concepts to application.

Congratulations to our long-time collaborator and conference faculty member Dr Joanna Lawson, RVI, Newcastle, who has received the “Excellence in Patient Care Award 2019” from the Royal College of Physicians in London. 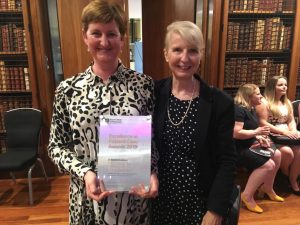 A joint EHRA/ACCA webinar was held on 30th November 2018. Professor Rose-Anne Kenny & Professor Jean-Claude Deharo are some of the speakers included. Topics discussed include Syncope and Bradycardia.

An initiative aimed at keeping frail older patients attending emergency departments out of hospital and supported at home has saved almost 4,000 bed nights in its first 18 months of operation at Dublin’s St James’s Hospital.

European Syncope Advisory Group in Florence pictured below. This exceptional group gathered to develop strategies for education, training and raising awareness for healthcare professionals and for health service administrators 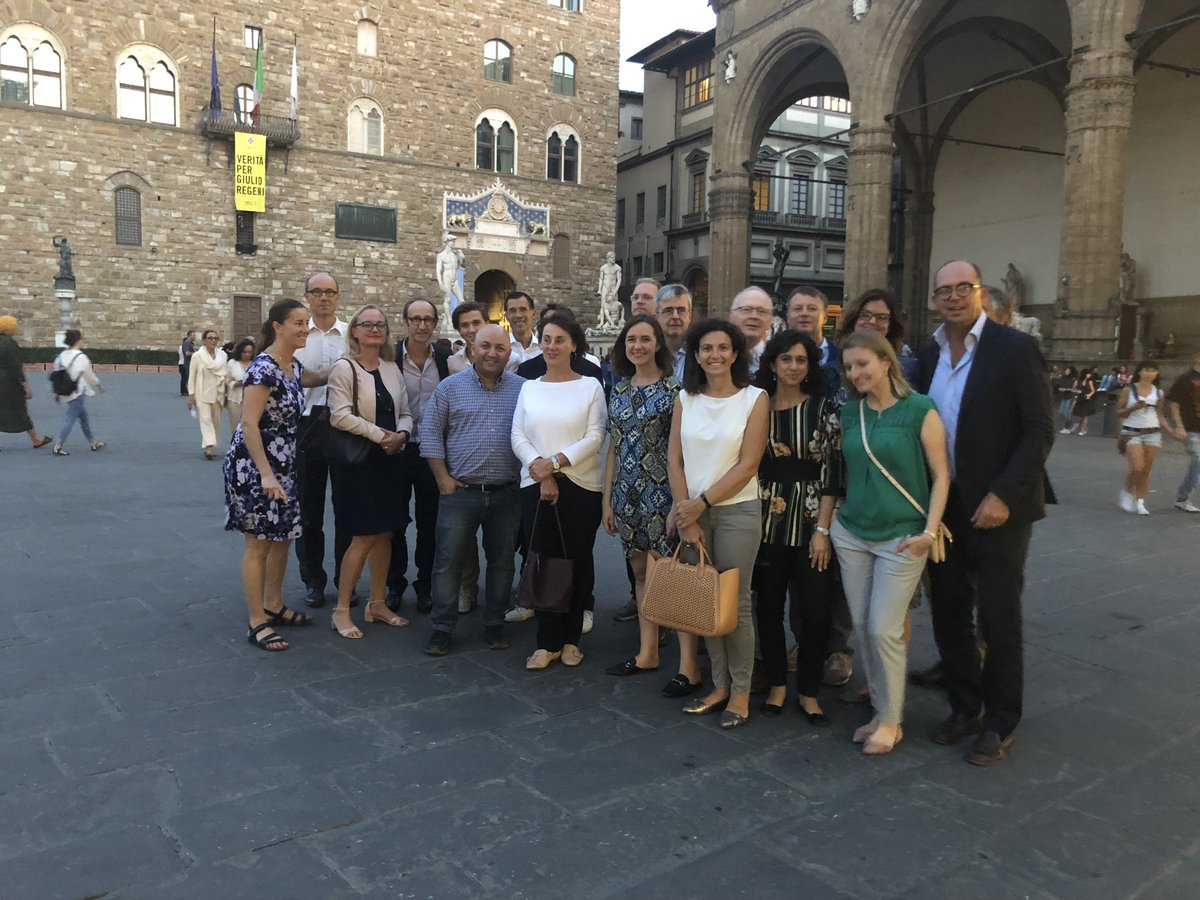 The amount of belly fat a person has (the waist to hip ratio) is associated with reduced cognitive function in older adults, according to new research by Trinity College, Dublin.

Previous studies have found that people who are overweight do not perform as well on tests of memory and visuospatial ability compared to those who are a normal weight. However, it is not well known if this is true in older adults.

The researchers used data from the Trinity Ulster Department of Agriculture ageing cohort study, which is a cross-border collaborative research project gathering data from thousands of elderly adults in Northern Ireland and Ireland.

The researchers found that a higher waist to hip ratio was associated with reduced cognitive function. This could be explained by an increased secretion of inflammatory markers by belly fat, which has been previously associated with a higher risk of impaired cognition.

On the contrary, body mass index (BMI) was found to protect cognitive function. BMI is a crude measure of body fat and cannot differentiate between fat and fat-free mass (muscle), thus it is proposed that the fat-free mass component is likely to be the protective factor.

Conal Cunningham, the study’s senior author, said: ‘While we have known for some time that obesity is associated with negative health consequences our study adds to emerging evidence suggesting that obesity and where we deposit our excess weight could influence our brain health. This has significant public health implications.’

This years MISA annual lecture was presented by Baroness Julia Neuberger and was held on June 28th in the Stanley Quek lecture theatre in Trinity College. Baroness Neuberger spoke about avoiding loneliness in older age. This lecture was well attended and positive feedback was received. To watch this lecture click here

Mary Ni Lochlainn is an Academic Clinical Fellow in Geriatric Medicine. She works at King’s College Hospital NHS Foundation Trust. Mary attended the Biogerontology for Clinicians Conference in February 2018 which was co-organised by MISA and TCD.